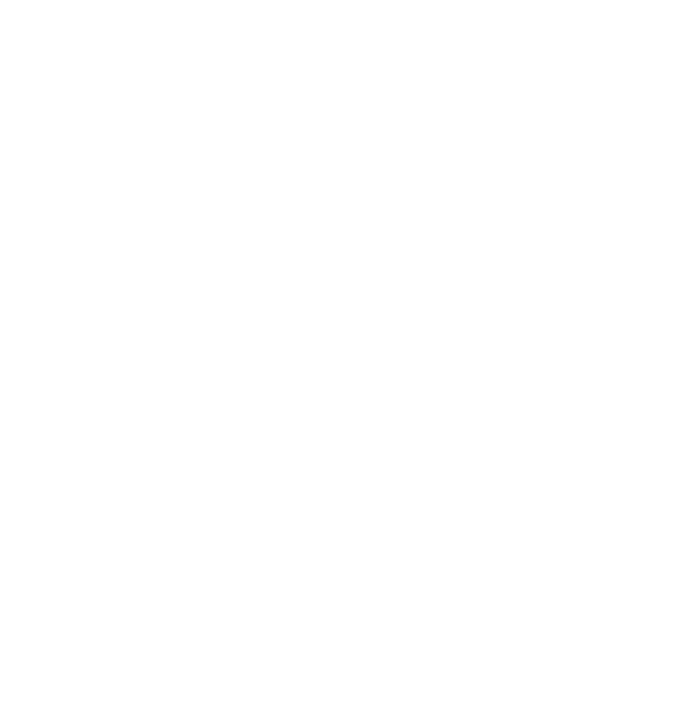 Everyone is familiar with the old adage, “the customer is always right.” This motto, pioneered by retail magnates Harry Gordon Selfridge, John Wanamaker and Marshall Field, prioritizes customer satisfaction above all else, and is still so crucial in business today that it was detailed in my previous contribution, “Three Strategies For Your Business To Transform Customer Communications.” But despite small and medium-sized businesses’ familiarity with the adage, they aren’t getting the message — or more accurately, they aren’t getting the text message.

Cloudli Communications recently surveyed 1,000 U.S. consumers to better understand their communication preferences with SMBs. Some responses were expected — for example, 94% of consumers reported that they wanted to support SMBs, consistent with the “shop small” movement that has gained momentum over the past months.

Other results, however, were more revealing: For instance, a staggering 87% of shoppers reported that they were often forced to turn to online shopping because purchasing locally was too inconvenient. The remedy in the eyes of 78% of consumers? Text messaging.

Nearly 93% of consumers want to text with businesses. Despite this, consumers have yet to see a significant increase in text messaging capability from SMBs. Instead, two-thirds of consumers report that less than one-third of businesses are texting them.

Text is Just the Beginning

But what do customers truly want? Text messaging, phone calls, e-mails, snail mail? Shoppers ranked phone calls and the traditional mailed letter as the least preferred methods of business communication. Though phone calls ended up near the bottom of the heap, consumers aren’t ready to ditch the phone just yet. In fact, sectors long associated with communication via telephone are still finding their phone ringing, with over one-third of consumers still preferring to call health and wellness providers and financial institutions. So while text messaging is an essential customer communication channel, there’s still a place for voice calls, too.

Interestingly, consumers want to communicate via text with some businesses more than others. When reaching out to personal care businesses (e.g., spas, hair salons and barbershops), nearly three times more people want to communicate via text rather than phone. Communication with restaurants and retailers via text messaging is also preferred, with two times more people preferring to text.

Cloudli’s survey also revealed that consumers prefer digital communication when being contacted by businesses, ranking text and email communications neck-and-neck as the preferred method of contact across all demographics. Similarly, 73% of respondents reported that the ability to communicate with businesses via text messaging has improved and/or simplified their experience.

It was almost unanimous that messaging or calling could be appropriate depending on the situation, though over 77% of Gen X, millennials and Gen Z shared that they’d be more likely to shop with a business they can text.

What’s an SMB to do?

When it comes to customer communications, less isn’t more — consumers are clear that they want choice in how they communicate with the businesses they frequent. The need to adopt business text messaging is obvious, but that doesn’t mean that SMBs can forget about phone calls altogether. Here are three things to think about when creating your communications plan:

To adapt and survive in a world where big business and e-commerce are only a click away, SMBs will need to implement a blended messaging and call communication strategy to compete for customers, who increasingly want to text and talk with businesses.

The Best Features and Options for Your Business

Rising Inflation and How Cloud-Based Telecommunications Can Help